New Temporary Visa for Parents – Have your say! 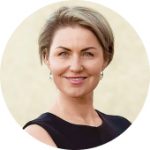 The Australian Government plans to implement a temporary sponsored visa by July 1, 2017. A few weeks ago the Australian government announced plans to implement a temporary sponsored parent visa by July 1, 2017. It is believed this visa would give families an alternative to the current system which, for many, is too lengthy and unaffordable. Currently, there are two options for the parents of Australians to migrate to Australia, a $5,935 visa with a 30-year queue period or about $47,000 visa with a two-year queue. 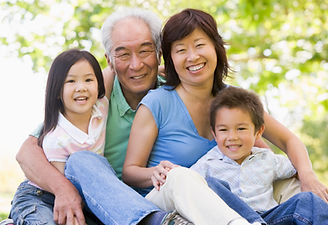 Parents can also apply for general temporary visitor visas. At $135 and $340, these visas are more affordable but have time limits of between three and 12 months. Longer visitor visas are available but require parents to leave Australia every 12 months, is not available onshore, and can be a stressful and expensive process.

According to Australia’s Productivity Commission, the average migrant under the parental visa program uses between $335,000 and $410,000 in government services over their lifetime. Because they are usually retired or close-to-retired, they do not contribute much in the way of tax, which poses a burden on the Australian Government.

The Commission said that if the government wanted to keep the current migrant visa system, it would have to double the visa application charges that parents are currently required to pay. Various community representatives say that would impose “a massive burden on families already emotionally and financially stressed out by the current visa options”.

The government says that a newly designed temporary parent visa could be the answer to this problem. The Department of Immigration and Border Protection states that “The Government’s intention is that any new temporary parent visa arrangement should help offset these issues while allowing Australia to benefit socially through having united families and cohesive communities.”

A discussion paper on the new visa has been announced and details are to be finalised later this year. The visa will be introduced by July 1, 2017. You can contribute to this process by having your say. The discussion paper is open for comments, suggestions, opinions, and advice from the general public until midnight on October 31, 2016 (AEDT). Submissions may be made to temporary.parent.visa@border.gov.au.

The Department of Immigration and Border Protection plans to publish all the submissions on its website as soon as possible after anonymizing them.